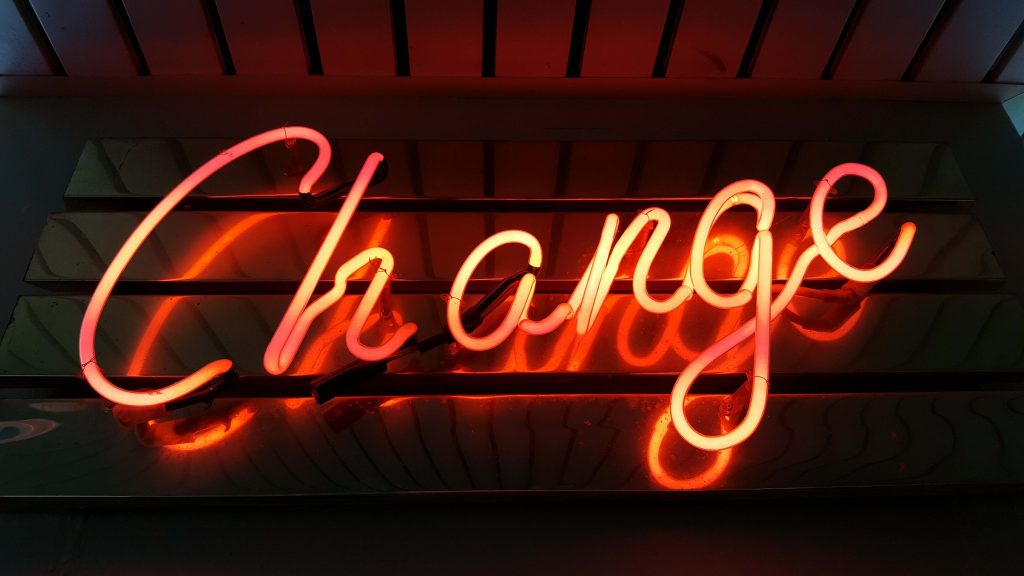 It’s been a while.

I haven’t written anything on here for a while. Since last year in fact. Life was different back then. For a start, I hadn’t ever uttered the word coronavirus. I could hug my friends and family. Not that I did, I’m not a huggy person. Don’t touch me, ew. But at least we had the option to do so without fear of catching a potentially deadly virus. But anyway, this post isn’t about coronavirus. It’s about everything else that’s happened in my life since I last posted on here.

I returned from my travels!

After 3 months of gallivanting around South-East Asia from June to September 2019, I ran out of money. So back home I returned. With an almost maxed out overdraft and absolutely desperate for a job. But at least I was tanned, and I’d had a great experience! Injuries aside. I’m really glad I did it and can’t wait for the world to get back to normal so that I can get my passport out again!

I passed my driving test!

I was having a clear-out of crap in my room back in October. You know how it gets; stuff builds up, and every now and then you just need to get rid. During this tedious task, I stumbled across my theory test certificate. Once you pass your theory test, you have 3 years to pass your practical test. It was due to expire in December. I’d already passed my theory test once before, but my first certificate expired. I didn’t want the same to happen again. So I bit the bullet, and maxed out my overdraft by using what was left of it to book onto an Intensive Driving Course. A one week course with the hopes of passing. And I did! If you want to know more about the experience, I’ll be writing a post in the not-so distant future. So make sure you follow me to ensure you’re notified when I post it!

After quitting my job earlier in the year to go travelling, I was left with very little money and a lack of routine. I needed a job, and I needed one fast. My friend’s fiancé messaged me letting me know that there was a job going at his workplace and that he thought it sounded like my kind of thing. And it really is – thanks Josh!

I now work as a Student Recruitment Assistant. I won’t get too much into what it involves because this isn’t LinkedIn, but part of my job role involves watching video interviews as part of the application process for trainee accountants. And I love it! Knowing that I’m making a difference to people’s lives, being part of the process to help them get into employment is something that makes me genuinely happy. It’s also the perfect role for working from home, so thankfully the coronavirus pandemic hasn’t had any negative impact on my work life. In fact, I’m loving working from home!

Me & JJ moved in together!

Let’s just rewind a bit. We met in March 2018. From around June onward, I essentially moved myself into his flat. I say ‘essentially’ because he never actually agreed to it, I just sort of stayed there all the time and never left. Ever. Whoops. I realised how much I was there when a couple of times we accidentally referred to my house as ‘my mum’s house’.

Then in June 2019, we went travelling together. We were in each other’s company day in, day out. Naturally, we drove each other mad. But it also showed us that we could live together without one of us ending up dead. Which is always a good start.

I actually returned from our travels 2 months sooner than JJ. He hadn’t run out of money, so he stayed out there until November. It was weird not being together for so long after spending months in each other’s pockets, and it was super exciting when we were finally reunited upon his return! In those 2 months we spent apart, I was back at home with my mum. It was lovely spending that time together, but felt weird being back at home. After spending a year or so with JJ, it felt sort of unnatural. So when he got back to the UK, we did some flat-hunting and found a place to move into. 6 months later we’re still here and we’re happy.

We’re not ‘this is our forever home’ kind of people. Neither of us like the idea of living somewhere with the expectation of being there for years. We like moving around. There’s so much to see and do in life, we don’t want to be tied down. We’ve just signed our contract for another 6 months here, but we’ve decided to move on after that. I’m already excited to see where our next chapter will take us!

Not gonna lie, something tells me I won’t have the same kind of ability to write something like this about 2020. What with the whole global pandemic situation. I don’t think I’ll feel comfortable doing a whole lot of anything until next year, but that’s ok. Life isn’t about productivity. 2020 can be an interval. A year to chill and save money. Then, when everything is back to ‘normal’, I can get on with doing more new things and creating more memories!

In the meantime, I have about 5 other unfinished posts sat in my drafts, so I think it’s time to crack on with getting them finished!

Photo by Ross Findon on Unsplash